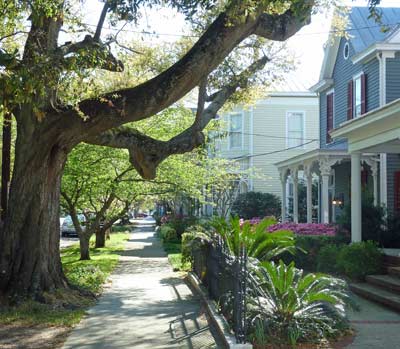 For quite a long time, I have wanted to visit a specific place in Asia. Even back in time, when such travels were out of my reach, I wished to see it.

Then, in the beginning this year, it was suddenly possible for me to make such journey. I had the time and opportunity, so I went for it.

Together with a friend, we bought two tickets for an exciting trip to Japan, and we both looked forward to see Osaka, Tokyo and other large and small cities in Japan. Not to mention the possibility to experience thousands of blooming cherry trees.

You may already have guessed it: Just before our departure, Japan was hit by the “once a millennium” earthquake, followed by a massive tsunami … And something that, at the time of writing, looks like a serious risk of a nuclear disaster.

Though I have missed an opportunity to visit the country, I so long have wanted to visit, there’s another reason for me being sad at the moment: The thought of the Japanese people, struggling with all those problems; with even more problems ahead, if they don’t solve the trouble at the nuclear plants.

I wish all the best for Japan!

I just returned home after a week in Berlin. It was not the best time to visit the city: Berlin can be cold and rainy in November. But it is a fantastic city, and certainly worth a visit! 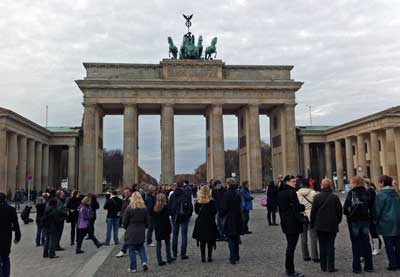 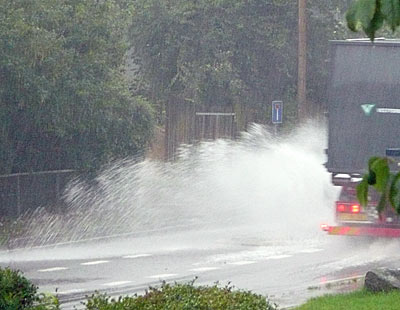 It is a strange weather these days. Every second day the sun shines – the rest of the time the rain is pouring down in quantities I have not seen before. When the weather is like today, with solid rain, umbrella and rainwear are almost useless. If you’re not wearing a drysuit, you get soaked to the skin.

Her Majesty the Queen turns 70 today.
Everyone knows how she looks, so here is Andy Warhol with his interpretation.

We – and the problems we are grappling with – fills a lot in our own worldview.
But if we see the Earth from outside, we are really quite small in comparison.

Earth is one of the smaller planets around the Sun.
The sun is just one out of approx. 100 billion (!) Stars in the Milky Way.

The Milky Way is just one of perhaps billions of galaxies in the universe.

Thanks to Molly from Rocketboom for this fantastic piece of poetry.

And happy holidays to those of you, who do not celebrate christmas.

Do you know Matt? Matt likes to dance. Though he may not be the best dancer in the world, he quit his job to dance around the world. And what a fantastic idea this is.
I do envy him – not for his dancing ability, but for all the places he has danced.

If you buy the right to use a certain amount of CO2 – and you don’t use that right – you contribute to reduce the global warming. CO2Quota.org