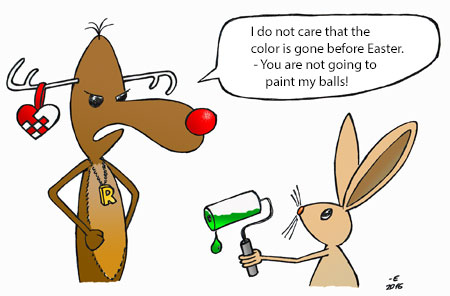 It looks like there could be something to write about – next year.
Right now: Not so much.