I am not sure if it is because I am tired after a late night of work, but I suddenly felt a bit philosophical. I came to think about what is wrong with me (in general, not because of a specific incident). First, I do not think, all my problems can be addressed to just one fault – I believe I have a rather high number of faults. But at least one of them seems to be that I am sort of lost.

Not lost in the sense that I do not know where I am. I know (or have a pretty good idea) where I come from, and thereby I know where I am right now. I just have absolutely no idea where I am going from here. So I am not lost, I just don’t know where to go.

Is it cool to be cool about not being cool? Is it possible to be lost if you know where you are? 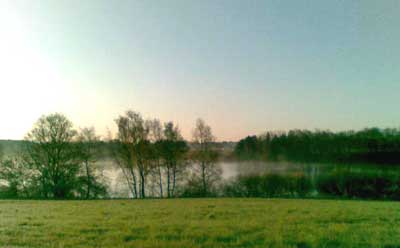 Another photo – this time taken on my way to work. 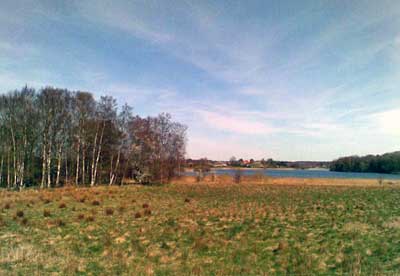 This photo was taken out the side window on my car, on my way home from work.