It may not be a great secret, but I usually avoid starting a conversation by telling this, so even people who know me well might not know it: I really like tomatoes! 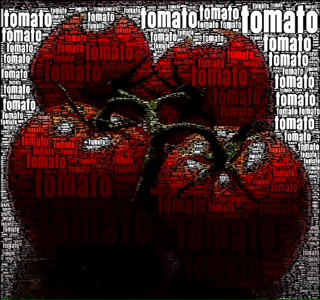 The best tomatoes are the ones who stay on the plant until they are red and eatable. Most tomatoes found in stores were picked while still green. They do not have the same taste as a freshly picked ripe tomato. But they are still good.

Fruit or vegetable? I say: both!