It has come to my attention that the name “baseman” – in the form of a nickname for me – has 10 year anniversary this year. It’s a long story, why I got that name – let me just say that it has absolutely nothing to do with baseball or any kind of sport. Also it took a couple of years before I bought the internet domain baseman.dk (I wanted my own domain name, and that was my second idea – the first idea was already taken by somebody else). 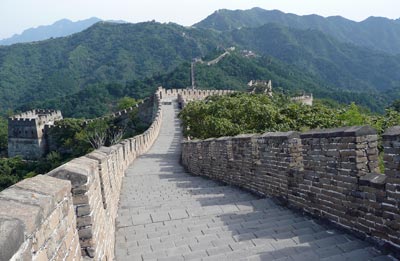 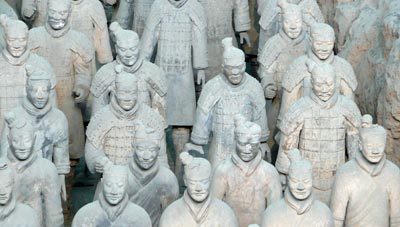 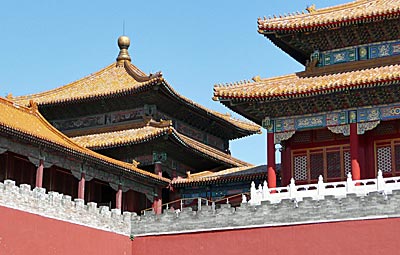 I’ve just returned from a trip to China.
I’m too tired to write about it now, but there may come some words about the trip later. 🙂

The future lies before you
Like a field of driven snow,
Be careful how you tread it,
For every step will show.
-

America had often been discovered before Columbus, but it had always been hushed up.
Oscar Wilde