In Denmark you find two types of people right now: those who are on holiday, and those who have just returned after a long, fantastic holiday. – Oh yes, and then there’s one, poor soul who have been working the whole time, and still have to work work work a very long time, before he can rest a few days.

But does anyone raise a statue on his honour? Or give him a medal? Or offer him a lot of money? Or maybe name a city or major road after him?

You may ask: who is this poor unfortunate thing that works to keep it all together while everybody else relaxes?

Q: What’s the last thing that passes through the head of a fly, when it hits the windshield?
A: Its asshole! 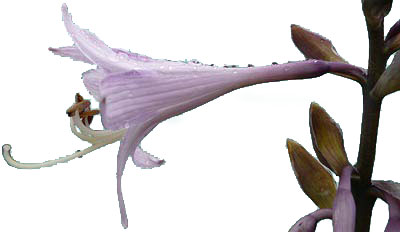 There are so many fantastic books out there: Harry Potter, Lord of the Rings, How to brew your own beer, etc.
But I think my favourite by far are The Hitchhikers Guide to the Galaxy. 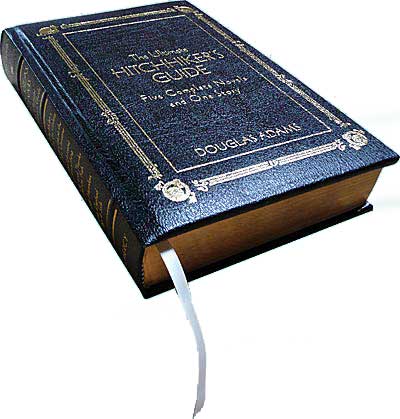 So many details, so much fun, so totally lacking a straight logic, so much better than the film and so filled with pure genius. What’s not to like?

I work with computers, so: no computers = no money.
Computers connect us all in one fantastic internet.

Therefore I ought to no just like, but love, computers!
But I don’t love computers. I’m not even sure I like them.

Not so long ago I decided that it was time to get myself a new computer. The old one was – well – old. I wanted to see what the Vista-talk was all about, but my computer was too slow and too incompatible to run Windows Vista.

This time I didn’t want to spend time building a computer, like I’ve done before. (For those of you who haven’t tried that: it really isn’t that difficult, but you spend a lot of time, without saving any Money, doing that). This time I wanted a ready-made computer I’d just have to connect to power and internet.

I got my computer. I connected it to power and internet. I switched it on. All seemed to run just fine. – Until I installed iTunes, which had a bad effect! Suddenly my computer worked extremely slowly, each time I started iTunes, and I got a hard disk error on the third day with my new computer. I had to return the computer for repair. I had also noticed that the DVD burner had one small lack: it couldn’t burn DVD’s. I asked the computer repair people to look at that too.

I got my computer back. The iTunes was still very, very slow. I looked at Google for such errors with Vista and iTunes, but no luck. I tried to look for errors with iTunes and other things, like the raid controller â€¦ and there it was:
IF you have Windows Vista on your computer
AND iTunes
AND an Intel motherboard with build-on raid controller (some part of the computer)
AND the driver for that controller isn’t the newest one
THEN you’re in trouble!
Guess who had all that?
I found and installed the newest driver for the raid controller and voila: iTunes was suddenly fast! Plus I had to reregister Windows, because a new driver apparently is enough for it to think, something is wrong.

All fine then? Nope! I now had a pretty fast computer, with iTunes actually working. But I still couldn’t burn DVD’s. A hard disk can break down very sudden, so I really wanted a way to make a safe copy off all my pictures etc. At this moment DVD wasn’t a possibility. So I had to return the computer once more. Had I build the damn thing myself I could just have bought a new DVD burner.

And it got worse!

Friday I got a message from the computer repair people, that the Danish postal services apparently hadn’t been so nice with my computer. Some parts of the computer were broken on the way between me and the computer people.
And because it came FROM me, it was offcourse my problem!

Now I have to wait probably a long time, before I hear if the postal service will pay for the damage. And then the computer has to return to the computer repair people for the repair.
And in the meantime I have to use my old, slow, non-Vista computer writing this story!

The funny twist: I’ve bought the computer at a place called NEM Computer. NEM is probably an abbreviation for something, since it is written in capital letters, but the word “nem” is also the Danish word for “easy”.

Sometimes I feel like the characters in the TV series “3rd Rock from the Sun“: I’m looking kind of human, but I have great difficulties understanding all those humanoid creatures around me.
Why do (figurative speaking) so many people choose a colour of their life that matches their eyes when they cry?
Why do they buy houses with lots of windows, they are afraid looking out of – and afraid anyone else looking in?
Why do people run so fast to catch up with themselves, when all it takes is to slow down, so their soul can catch up with them?
Being sort of human myself, most of the time I haven’t got a clue why I do what I do – or don’t do. Why am I just as blind as anyone else of the fact that there’s always a choice? Why do we think we’re stuck, when there’s always another path to follow?

The wall is now back where it belongs. I had thought it would take much longer, but with helping hands (from others that also didn’t know how to build a wall) and by working the entire Saturday, it’s done! 🙂

For some people a day like today is very special: no matter if you write year-month-day or day-month-year or month-day-year, it’ll look like this:
07 07 07 (as long as you write it in digits).
I’ve heard that some people want to get married on a day like this. I hope for them it’s not to help the husband remember the date any better – otherwise the wife could end up getting her one-year wedding gift in one year one month and one day from now, on 08 08 08. (Every year after that, he will remember the correct date, because the best way to remember an anniversary is to forget it once). 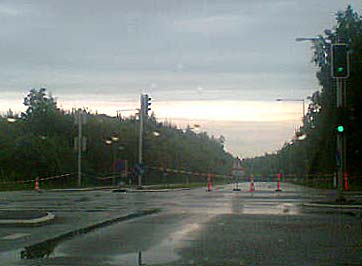 I have – or should I say had – a wall that keeps my garden from falling out on a small road. The constant rain lately knocked down the wall two nights ago, which I didn’t discover until I was about to leave for work yesterday, and saw the wall and part of the garden scattered out on the lane. Sigh! Now I’m about to learn how to build a wall – the hard way! 🙁